The Biggest Coaching Event in Portugal!

MomentUM Portugal is the biggest Coaching and Personal Development event ever, held in Portugal.
in Portugal.

The presence of the best lusophone speakers of today and prominent international guests,
guarantees an absolutely transformative day.

So that through the best examples, sharing and unique and exclusive tools of NLP and coaching, you can raise your potential and motivation and achieve even bolder goals and targets.

Entrepreneurs, leaders, directors, politicians, coaches, athletes, therapists, coaches, HR specialists, teachers, students and anyone else who wants to grow, have a better life and make a difference.

When the motive and reason for moving forward and achieving your goals are greater than the obstacles along the way, no matter where you are, you can overcome the challenges and achieve Maximum Results.

MomentUM brings together on the same stage, and for the first time, the largest School of Coaching in the world, in the representation of the incomparable José Roberto Marques, president of the IBC; and the best European and national speakers of today, with the presence of the Giant Ricardo Mendoza, the only European who follows personally, and for over ten years, one of the greatest influencers of the 21st century – Anthony Robbins.

Some of the most respected European and Portuguese coaches in his area of activity will also be present, whether in Relationships, Business Sector, Sports, Neuro-Linguistic Programming, Emotional Intelligence or Body Language. 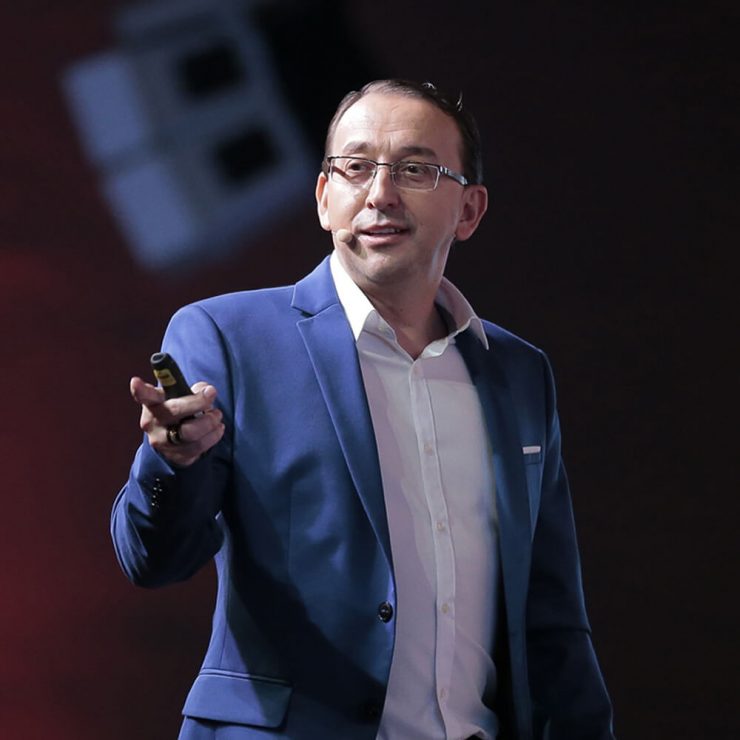 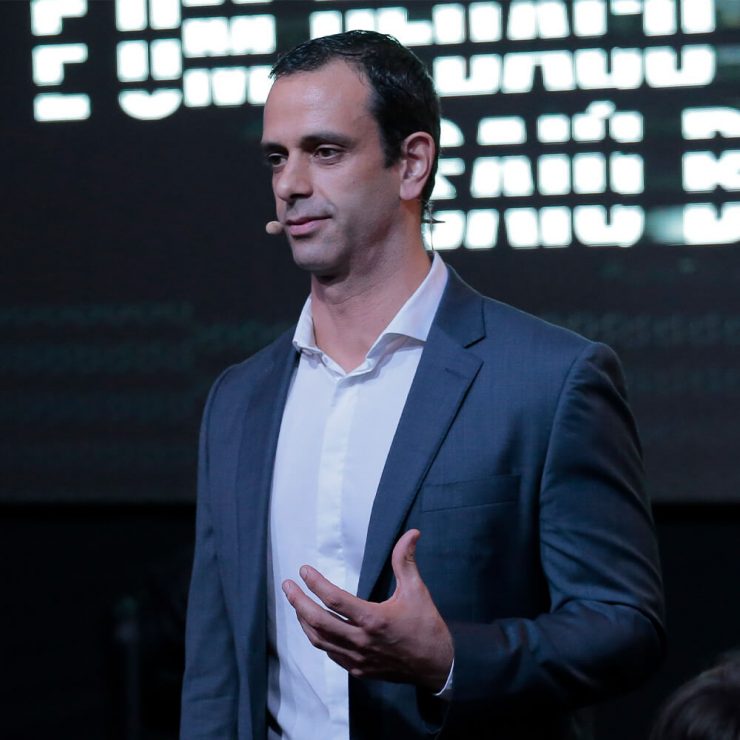 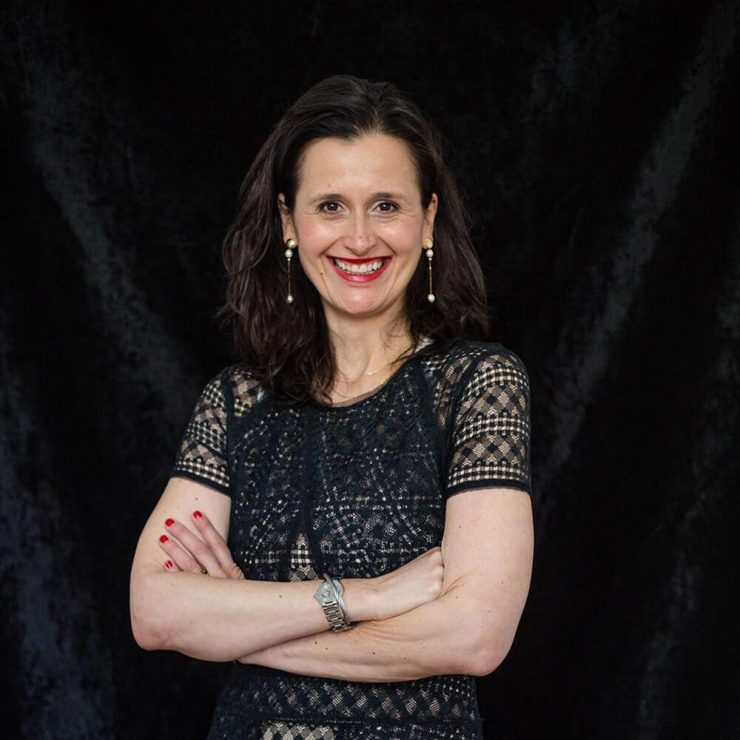 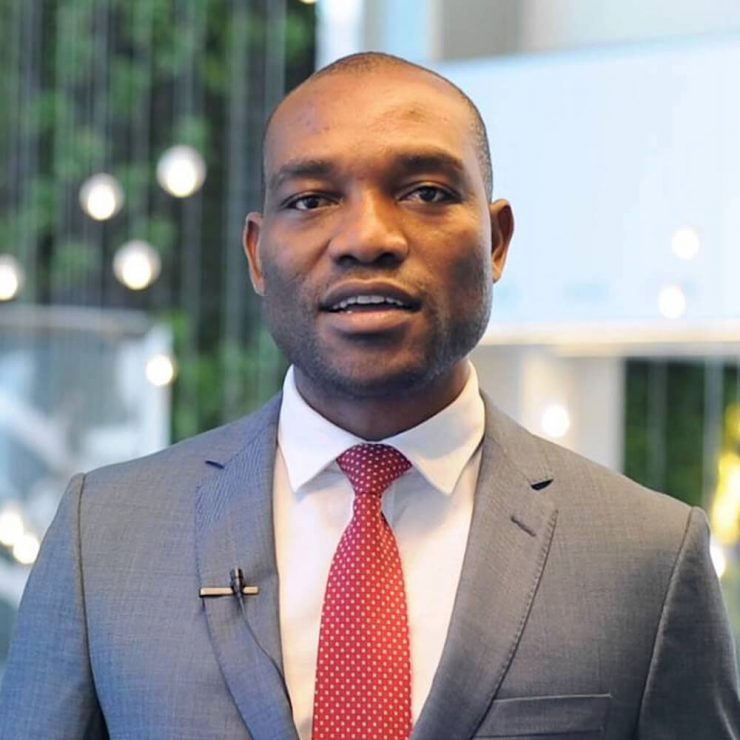 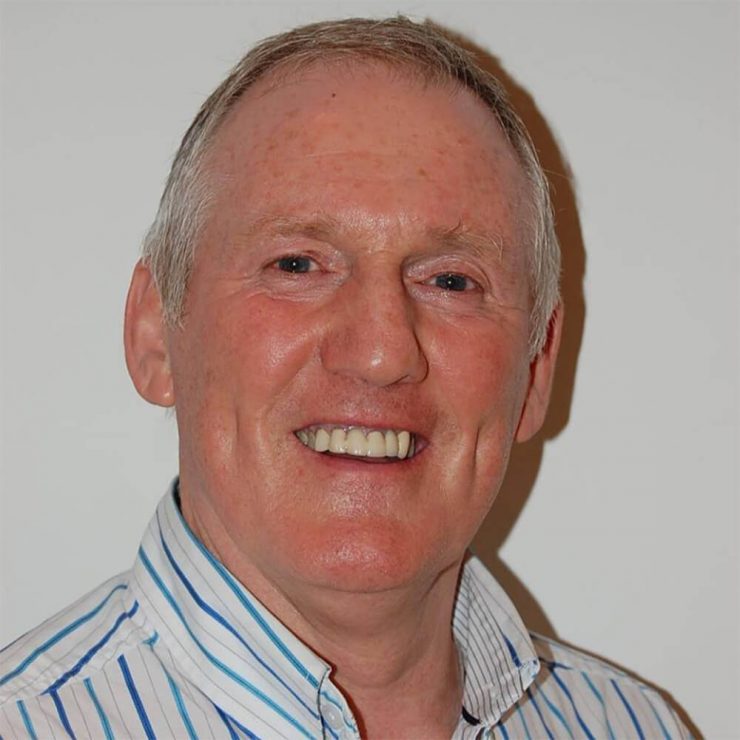 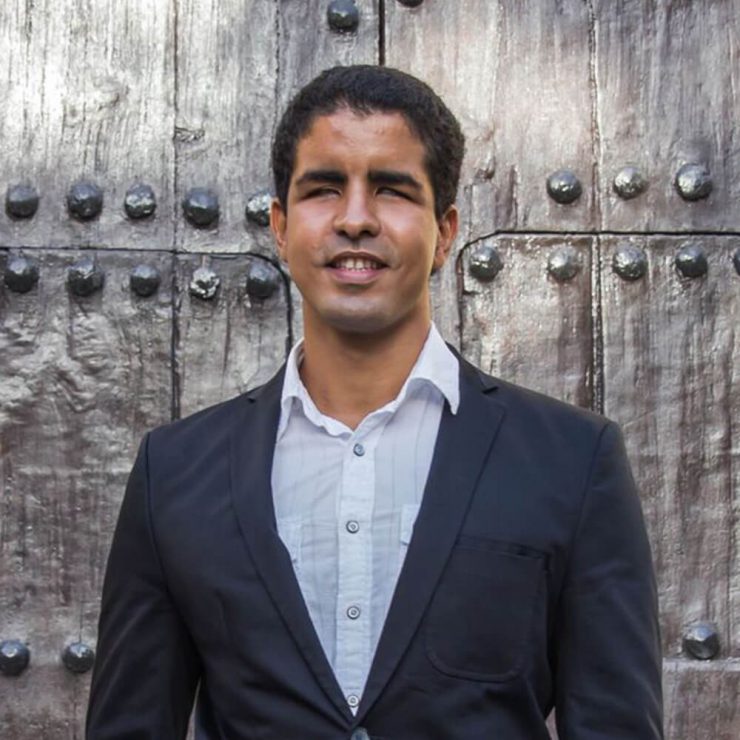 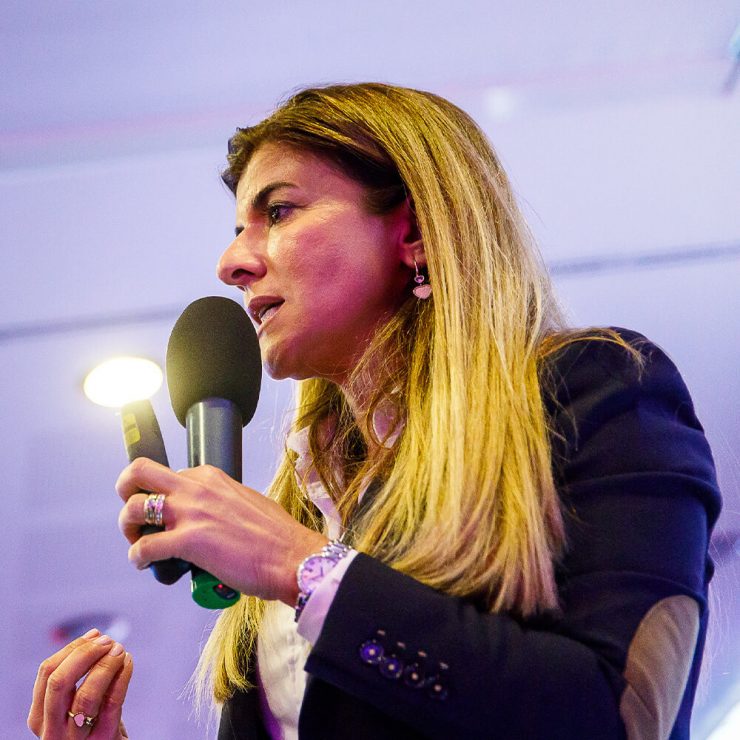 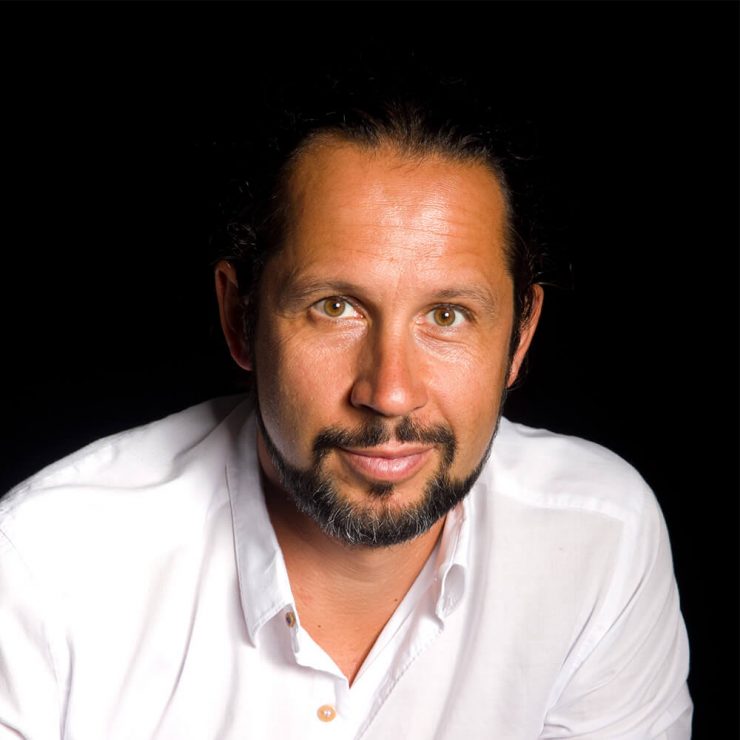 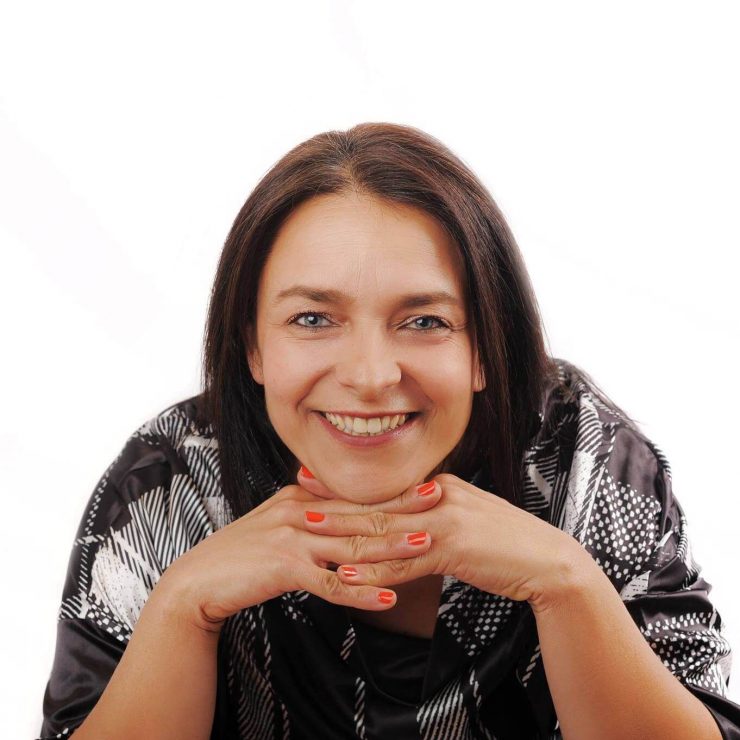 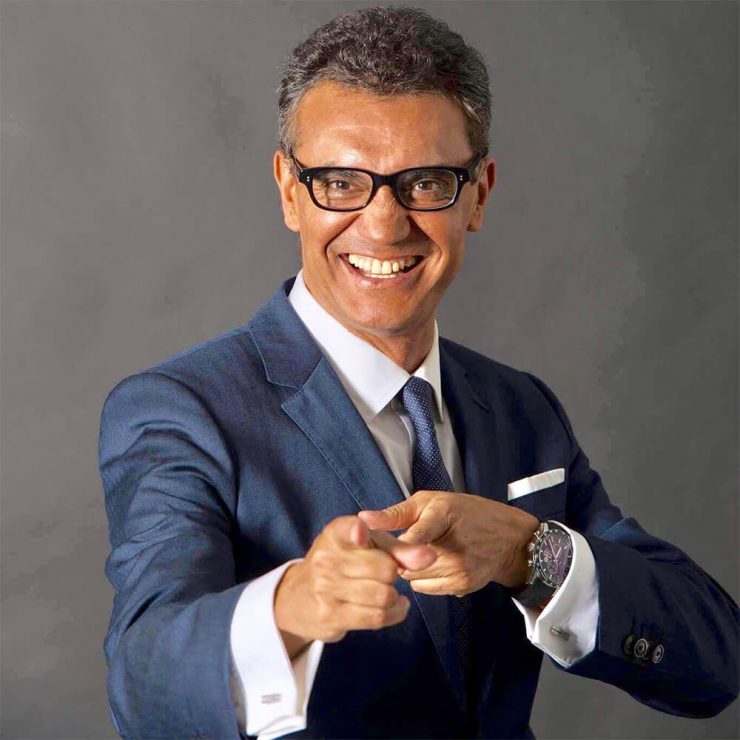 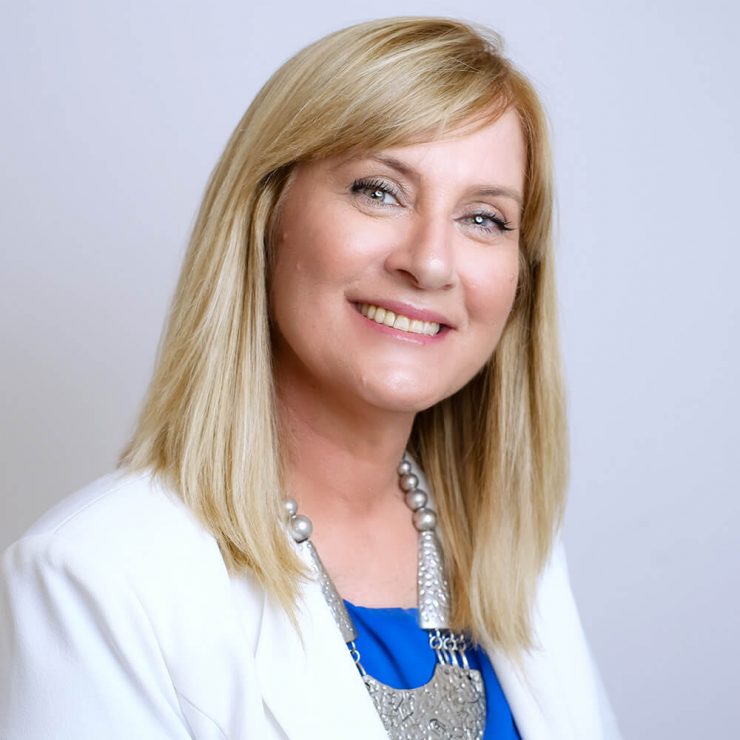 This is the MomentUM to take the lead in your personal and professional life.
Do you choose to be a prisoner of the past or an architect of the future?

Campo Pequeno as a multipurpose space allows to receive shows and events with the participation of 300 to 9 thousand people.

How to get there?
Schedule
[Under Update]
What's going to happen?